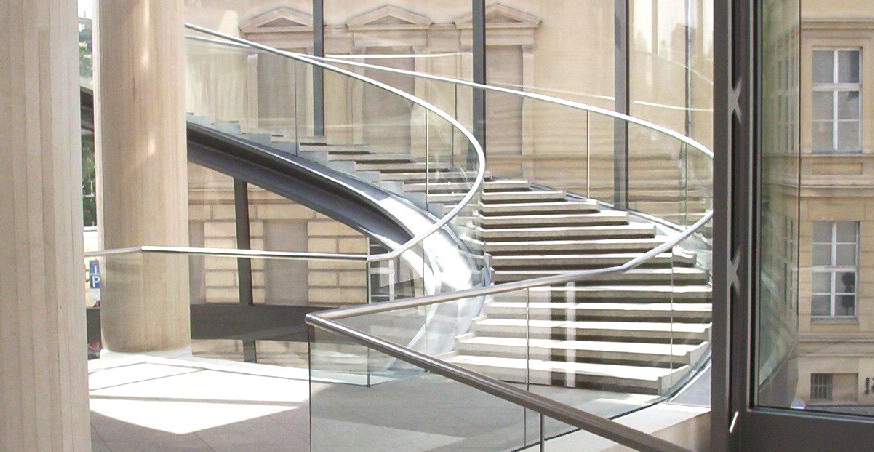 There is a vast literature out there on how the 21st-century job market will see accelerating change.  Most teens in school today will not have one career for which they have been trained.  Instead, they will move through multiple different career transitions.  Many of them will have jobs that don't yet exist - and thus for which it is impossible to train people.

Both teens and their parents should be focused increasingly on underlying skills and talents rather than degrees and credentials.  To take one example of a lucrative job that didn't exist twenty years ago, UX designers now earn starting salaries higher than those of math and computer science majors - yet no degree is required.  Indeed, lists of the top UX programs include online programs and short "boot camps" such as General Assembly, which offers a one week program by professionals in the field.

But obviously, it is not merely a matter of taking a one week course and then earning a salary higher than someone with a four-year computer science degree.  Moreover, we've simply used UX design as one example of a new career that did not previously exist and for which specific university degrees are not needed.  Underlying the ability to enter a new field and succeed are various underlying "21st-century skills" such as thislist from the Partnership for 21st Century Skills:

Moreover, in order to succeed one needs far more than a mere acquaintance with the terms these skills represent.  Indeed, both the "learning skills" and "life skills" are fundamentally a matter of developing a deep, lifelong commitment to excellence in each of these domains.

ATI is not focused on preparing students for specific careers because the 21st century will result in constant change.  But ATI is focused on cultivating a deep, lifelong commitment to excellence in the underlying virtues needed to be successful in the ever-changing adventure of the 21st century.