"Best Teen Doer and Thinkers" Eligible for $1 million in Scholarships

ATI announces a scholarship competition for "The Best Teen Doers and Thinkers." Here we profile Boyan Slat as inspiration, who developed a device to clean up the oceans while still a teen. 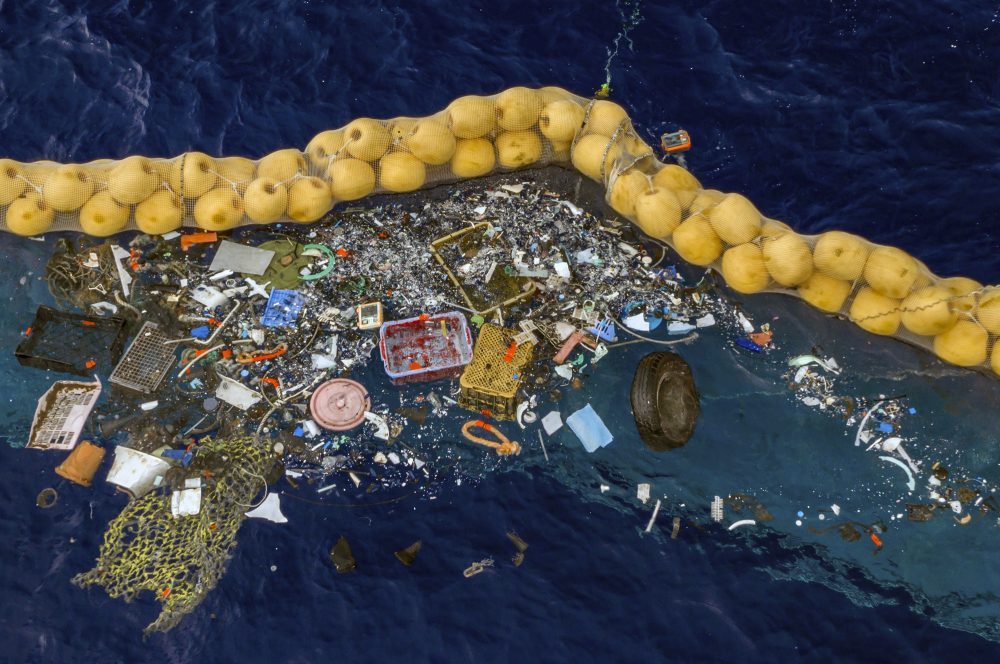 The Academy of Thought and Industry (ATI) respects the extraordinary potential of motivated teens. In honor of this respect, we are launching a scholarship contest for teens who can demonstrate extraordinary achievement with regard to thinking and doing.  The scholarships are for teens applying to ATI for admissions in the fall of 2020 at one of our four campuses: Austin, San Francisco, Manhattan (East Village), and St. Louis. See full details here.

For inspiration this week, we call attention to the extraordinary achievement of Boyan Slat. In 2011, at the age of 16, he was diving in Greece and ran across more plastic than fish. He developed a high school project to investigate how to clean up ocean plastic. By 2012, he had developed a concept for using ocean currents to collect plastic using a floating structure that he presented at TEDx Delft. He founded The Ocean Cleanup in 2013 to support his idea and in 2014 his TEDx talk went viral. This allowed him to raise $2.2 million through a crowdfunding campaign to develop his technology. To date, he has now raised $31.5 million to support the development and deployment of his technology.

On Oct. 2, 2019, Boyan Slat announced a successful ocean deployment of his technology:

An article in Grist goes on to explain,

"It only took six years, tens of millions of dollars, and a few unsuccessful attempts (or 'unscheduled learning opportunities,' in the words of 25-year-old founder and CEO Boyan Slat). The nonprofit’s prior, unsuccessful designs failed to catch any plastic, broke, or overflowed.

"The new system even managed to pick up 1-millimeter microplastics, which Ocean Cleanup described as 'a feat we were pleasantly surprised to achieve,' in a press release.

"Now that it finally has working technology, the Ocean Cleanup project hopes to scale up its fleet of 2,000-foot long, plastic-capturing, floating booms. The goal is to remove 50 percent of the Great Pacific Garbage Patch in the next five years, and 90 percent of ocean plastic by 2040, an effort it estimates will require around 60 devices."

It has certainly been a long path, but a concept that Boyan developed while he was still a teen may succeed in addressing one of the greatest environmental challenges. He would have certainly been a strong candidate for the ATI Scholarship Competition!