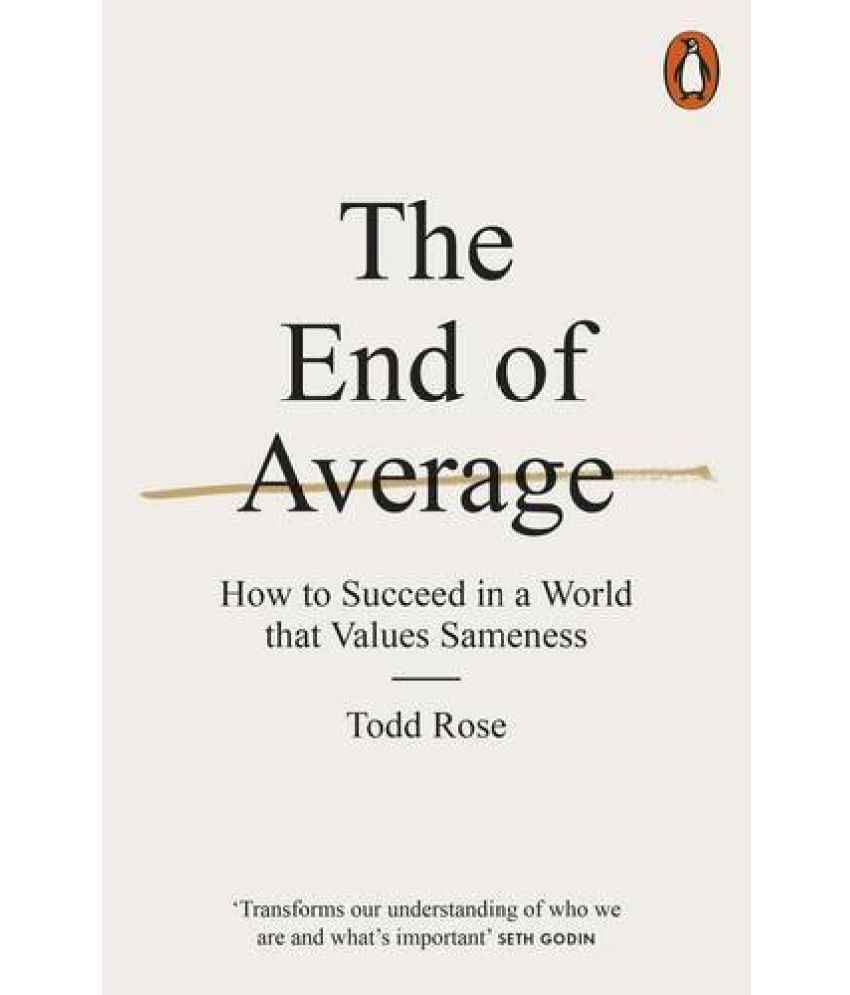 Todd Rose is the director of the Mind, Brain, and Education program at the Harvard Graduate School of Education, where he leads the Laboratory for the Science of Individuality. He is arguably the leading researcher on the importance of individuality in education. His book, The End of Average: Unlocking Our Potential By Embracing What Makes Us Different, provides tremendous validation of the importance of focusing on the individual characteristics of students rather than comparing them to average scores - whether they are "above average" or "below average." The entire notion of "average" is nonsense when it comes to human capabilities.

Rose is himself a high school dropout who now teaches at Harvard. Rose starts with the mystery of fighter jet crashes that could neither be attributed to mechanical error nor human error in WW II. It was only discovered later that the problem was a lack of fit between human and cockpits - the cockpits had been designed for the "average sized man." But it turned out that NO actual human being had average physical dimensions. This remarkable finding is then extended comprehensively into psychological and intellectual characteristics as well.

Rose's book implicitly threatens the premises of significant aspects of educational research and practice insofar as they are premised on the notion that "average human ability" is in any sense a meaningful metric. A summary of the key general principles of a book conveys key arguments but without the emotional impact of the book:

"Rose offers a powerful alternative to the average - three key principles derived from the science of the individual: The jaggedness principle (talent is never one-dimensional), the context principle (personality traits do not exist), and the pathways principle (we all walk the road less traveled). These "principles of individuality" unveil our true uniqueness, long obscured by an educational system and workplace that relentlessly judges our value by weighing us against the average."

Read it to discover stunning stories and detailed evidence that may change the way you interpret much of social science - including educational research and the "research-based" practices associated with such a perspective.