We arrived at the Academy of Thought and Industry not knowing exactly what to expect.

We were there to meet the students, staff and parents, to learn their stories and share them with the world.

The first student we met was JP. He walked into the room with confidence and an artistic set of sensibilities, sensibilities that set our hearts ablaze.

Sitting down to chat with him, we were immediately surprised to learn that he’d only recently discovered his seemingly profound and intoxicating sense of self-assurance.

In speaking about his previous school, before he enrolled at the Academy of Thought and Industry, he said:

“I just ended up internalizing the idea that I was not that smart. Coming here I was able to regain that intellectual confidence and be more confident in my thoughts and critical thinking skills.”

JP went on to discuss how he now feels “more like a human”, expressing that he’s more confident in his studies, in his life, in his relationships.

His appreciation for photography, his passion, has also taken new shape.

Following him to a few of his favorite local spots in San Francisco, we carefully watched as he engaged in his craft, thinking deeply about composition. Taking everything he has learned, not only from his confidence, but also from his critical thinking skills, he composed the perfect shots.

“Once I started using film,” he shared, “the process of really considering what I was taking photos of, how I’m framing it, made me force myself into taking better photos. There’s more of an organic texture and there’s a unique color grading that comes along with that, which I really like.”

Here are a few wonderful samples of his work from that lovely and windy evening we spent together atop Twin Peaks. JP also exhibited a collection of pieces, drawing quite an audience. Smitten, we had to pick up an original ourselves. 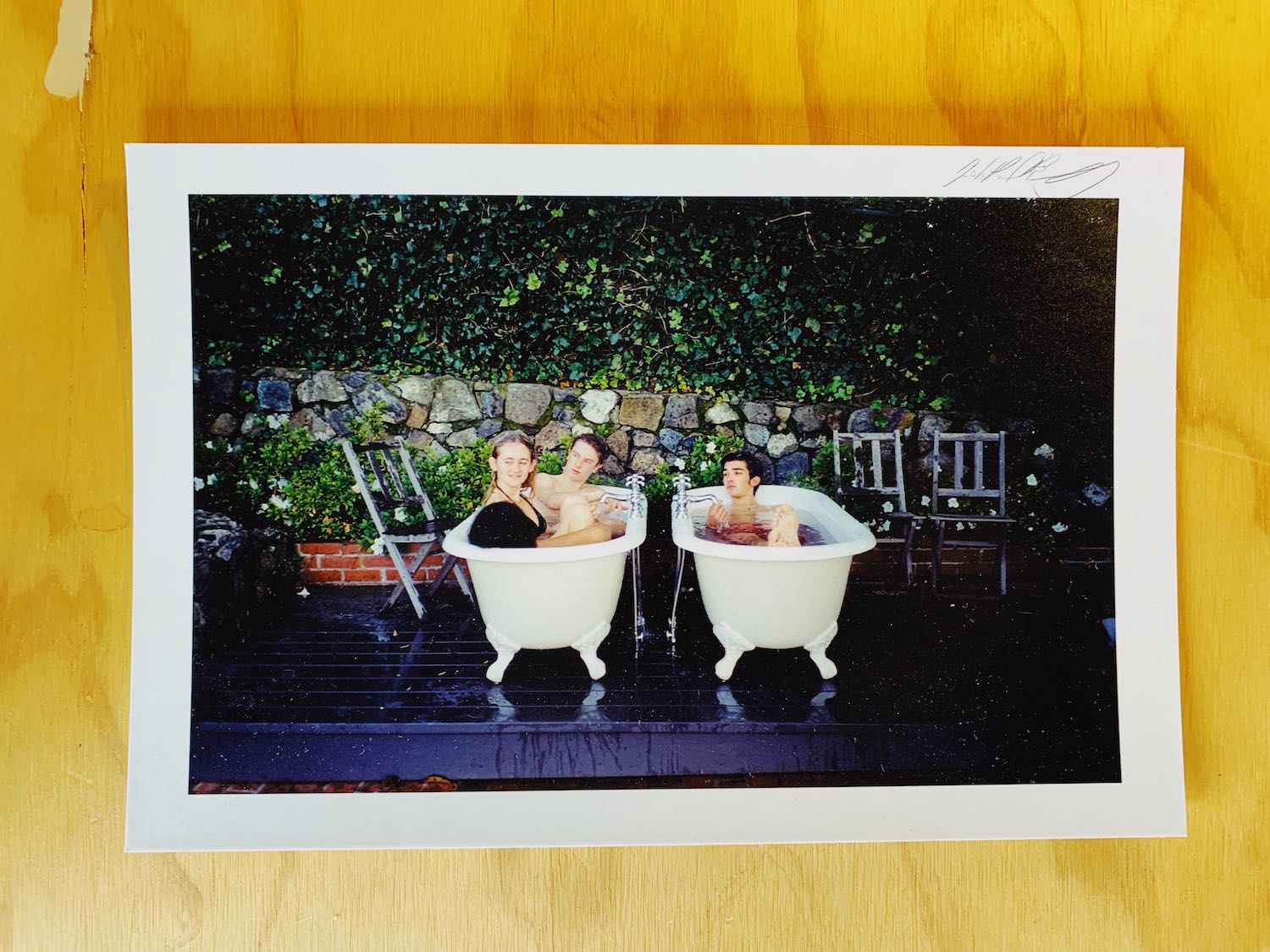 We left the Academy of Thought and Industry completely inspired.