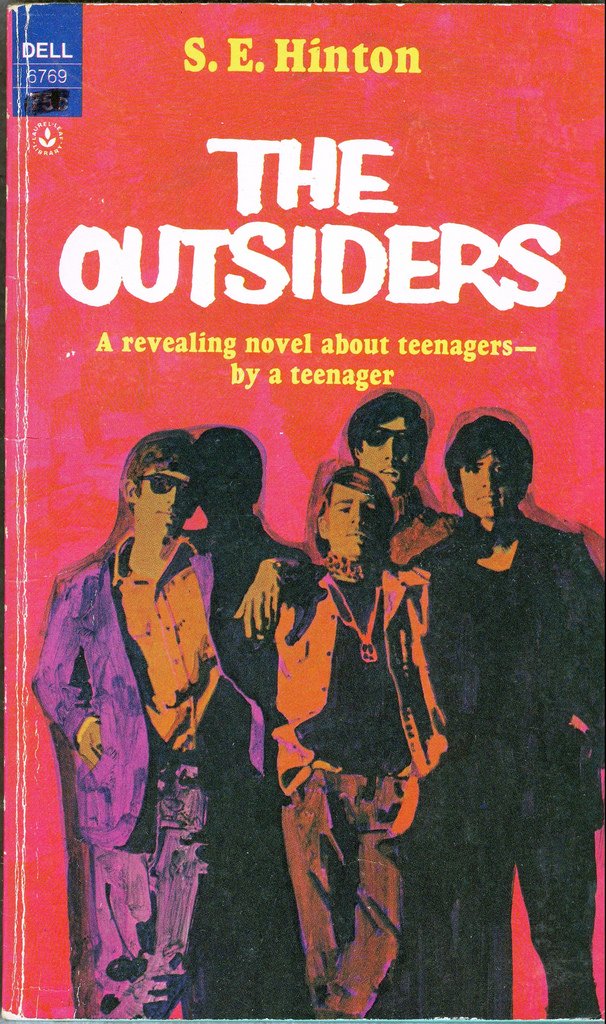 While everyone is familiar with the Frankenstein story, did you know that Mary Shelley began it when she was 18 years old? She and a group of friends (including her future husband), set up a competition to write the best horror story. Fortunately, they had been discussing contemporary science, so that Mary actually created the genre science fiction when she wrote Frankenstein:

To pass the time indoors, the party held stirring discussions of current scientific theories. They were particularly fascinated by the experiments with electricity carried out the century before by Luigi Galvani, who had observed how an electric current made the legs of dead frogs twitch. They speculated on the possibility of bringing dead matter back to life by using electrical impulses. Mary later recalled: “Perhaps a corpse would be re-animated; galvanism had given token of such things: perhaps the component parts of a creature might be manufactured, brought together, and endued with vital warmth.”

This thought gave her a nightmare about such a creature, which she then developed into the story that became Frankenstein.

But Mary Shelly is far from the only teen to have written fiction with a significant impact.  S.E. Hinton was only 15 when she began writing The Outsiders. It has become a staple of middle and high school English classes, read by millions of teens. BBC named it one of the 100 most influential novels (of course, Frankenstein is also on that list).

All of these are inspirations for The Academy of Thought and Industry's "Best Teen Thinker and Doer" Scholarship Competition. Please share with talented teens in your network who would love to win a scholarship to one of our campuses so they can be fully supported in "thinking and doing."