At age 14, Laura became the youngest teen to sail around the world on her own. 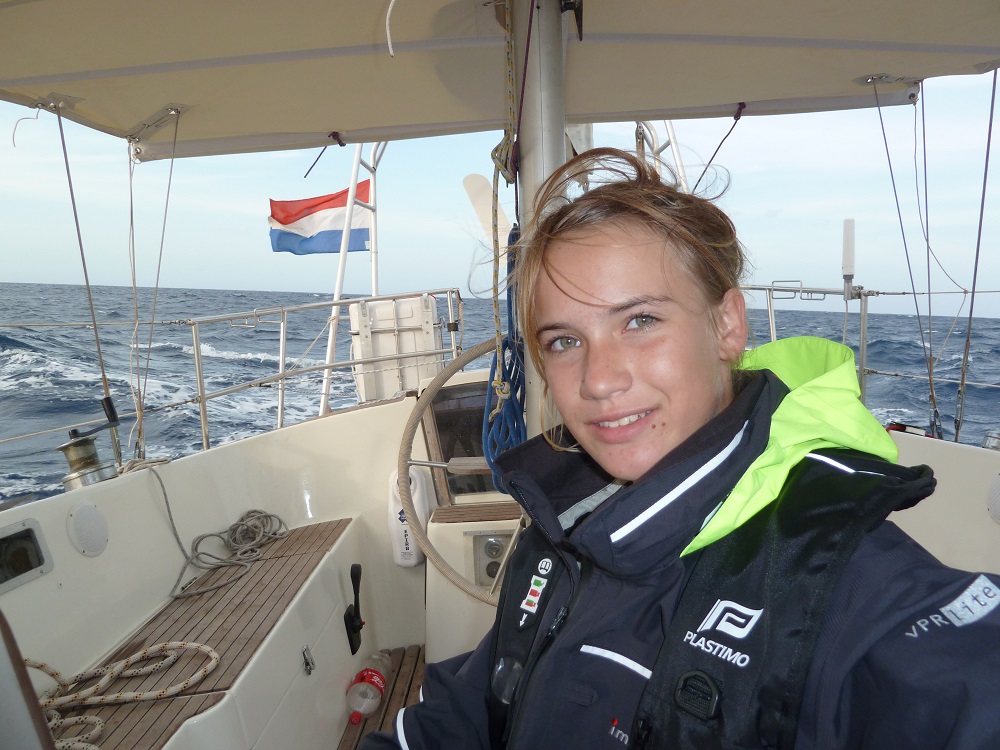 Do you admire people with a commitment to take on immense challenges?

If so, consider Laura Dekker, who fought government obstacles in order to achieve the right to sail around the world solo. Raised with her parents while they were on a seven-year global ocean voyage, Laura was passionate about sailing. By the age of six, she was already sailing solo. By the age of 13, she had announced her intention to sail around the world solo. People thought she was crazy. Child protective services attempted to stop her from doing so. She and her father fought the government in a lawsuit before winning the right to allow her to set off on her global voyage.

At the age of 14, she finally set sail. She began from Gibraltar on August 21, 2010. 518 days later, after circumnavigating the world, she arrived at Simpson Bay, Sint Martin. She took video footage throughout, which was then produced into an award-winning documentary, Maidentrip, produced by Jillian Schlesinger (who is interviewed about the film here). It is an exceptionally inspiring personal story about a great teen thinker and doer. 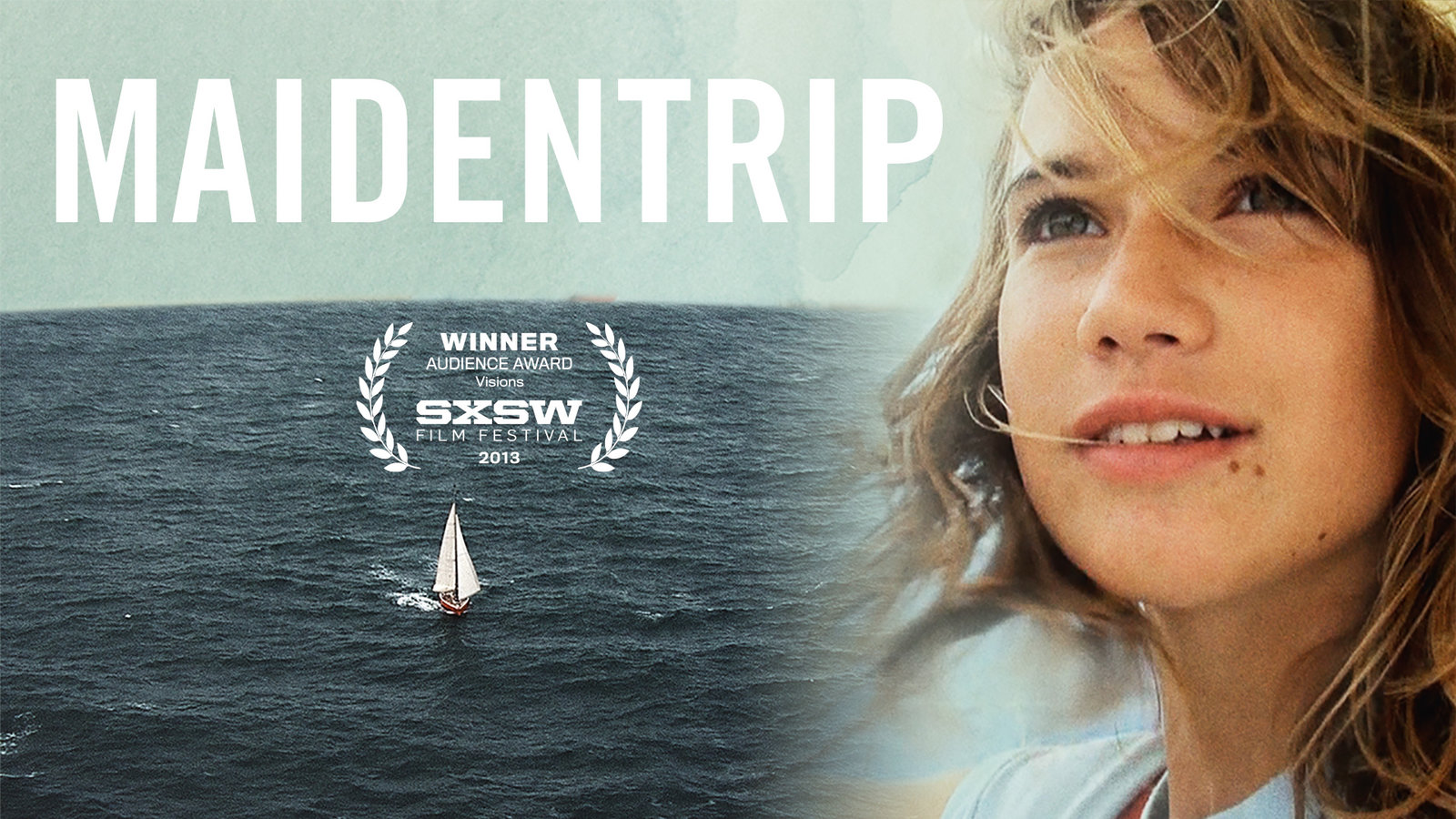 Do you know a great teen thinker and doer? Encourage them to apply to the ATI "Best Teen Thinker and Doer" scholarship competition! The deadline is Jan. 15. Get started now!