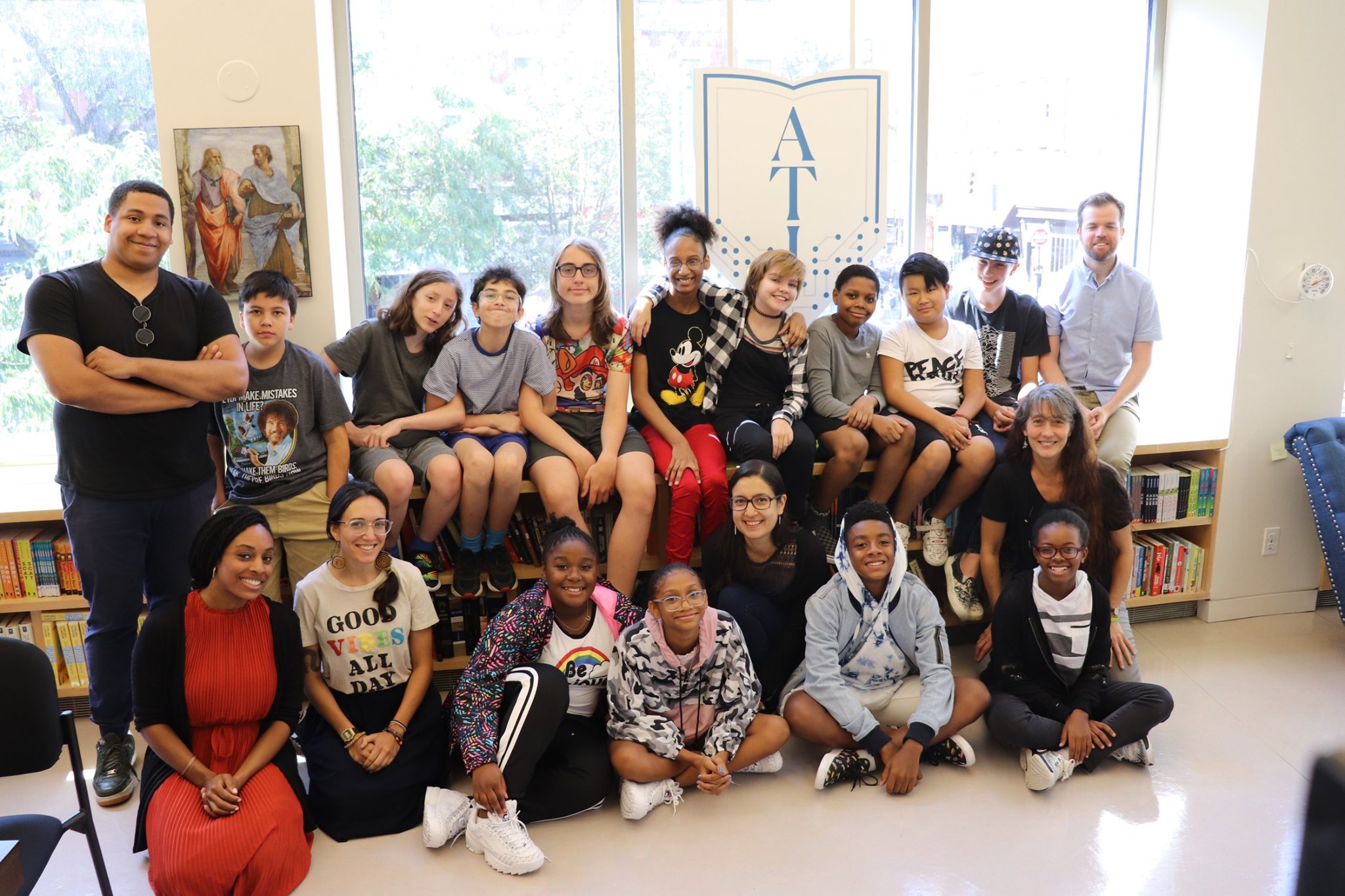 Aramis Grant was going to pursue a career in broadcast journalism.

She wanted to be a news anchor and even received her masters in media and communication. She’s got the charisma, the drive, and the eye contact to do the job well, but education was calling her, too.

While receiving her masters, she worked for a small nonprofit, and it was during that time she first felt the tug. The nonprofit offered a mentorship program to students — an opportunity to help young adults — and she wanted to be a part of it, so much so, that she reached out to a particular school in hopes of participating.

“I was very persistent about wanting to work with them,” says Aramis, who grew up in the Bronx. “Since then, I haven’t left education. And I stay because of the students. It’s all for them.”

That kind of persistence resurfaced when Aramis discovered ATI. At the time, she was recruiting and posting jobs for a network of charter schools in the city. When she came across her own position as Assistant Head of School for East Village, her interest piqued. 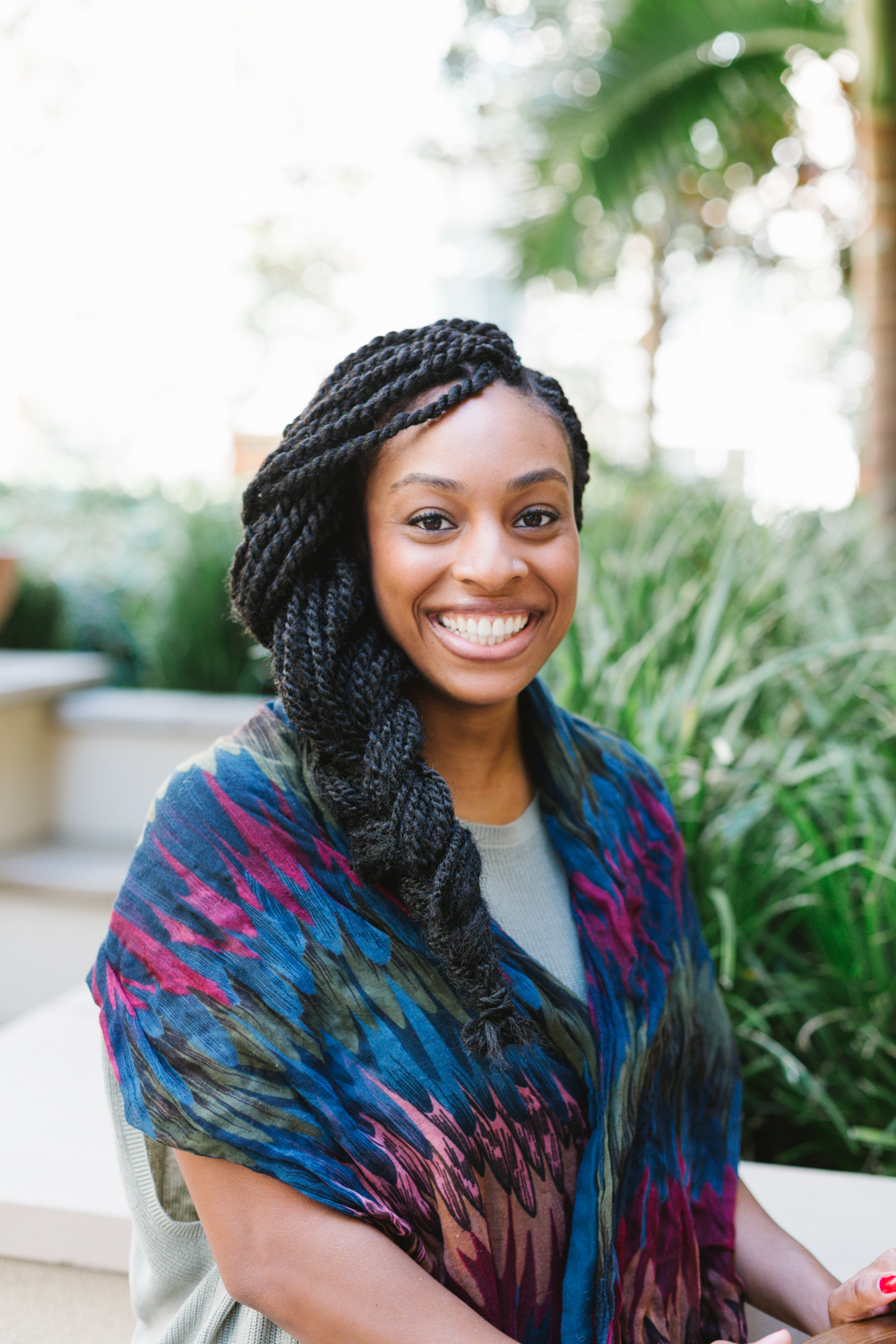 “I always joke that I’m not built to be a teacher, but I do love working very closely with kids, and I do love observing in the classroom,” says Aramis, who has been in education for about ten years now. “A lot of my roles up until now had been around relating to people, and I saw this job as an opportunity to connect with families and help to share this model of education I wish I had when I was younger. It seemed like the perfect fit.”

Aramis joined ATI this past summer as the school was transitioning out of AltSchool. Today, 14 students ranging in grades sixth through eighth have transitioned over as well — including four staff members. Aramis is new to the team, but she’s grateful, eager, and basking in the camaraderie of the students.

“These middle schoolers are incredibly mature,” Aramis says. “In a group, things are a bit different. But when you pull them aside and connect with them as individuals, they each have a level of maturity that is outstanding. I trust that, and now I want to see how they will progress, develop and really operate with that same kind of maturity as a community, too.”

Even though they’re still settling in to a new school year, Aramis says the students already are diving in to deep, open-ended conversations.

“They are interested in social justice, race, diversity, equity and building a better community of people who relate to one another,” she says. “It’s not on our agenda or built into our curriculum, but they are pulling us into those conversations.”

It’s been a lot of change and transition as everyone settles in to their new Manhattan campus, but Aramis says the students have been participatory and resilient.

“We’re all learning together,” she says. “Right now, the students are nesting. They really want to have a say in what happens in this building and what the space looks like, but that’s exactly how I understood the ATI program and what I tell potential families. What we do in the classrooms and in this building comes from the students — it’s based on their interests. Everything in this space is community created.”

“We are nothing without the students,” she says. “I want parents to hear from all of them, because they are the best people to know about how things are going here. I would love for the students to attend admissions events and work with us on social media. These students care so much! They care about their classmates and the community around them, and we’re super lucky to have them.”

To learn more about ATI East Village, visit their website.