How Parents Can Support Mental Wellness at Home

Parental care about adolescent character and well-being is critical 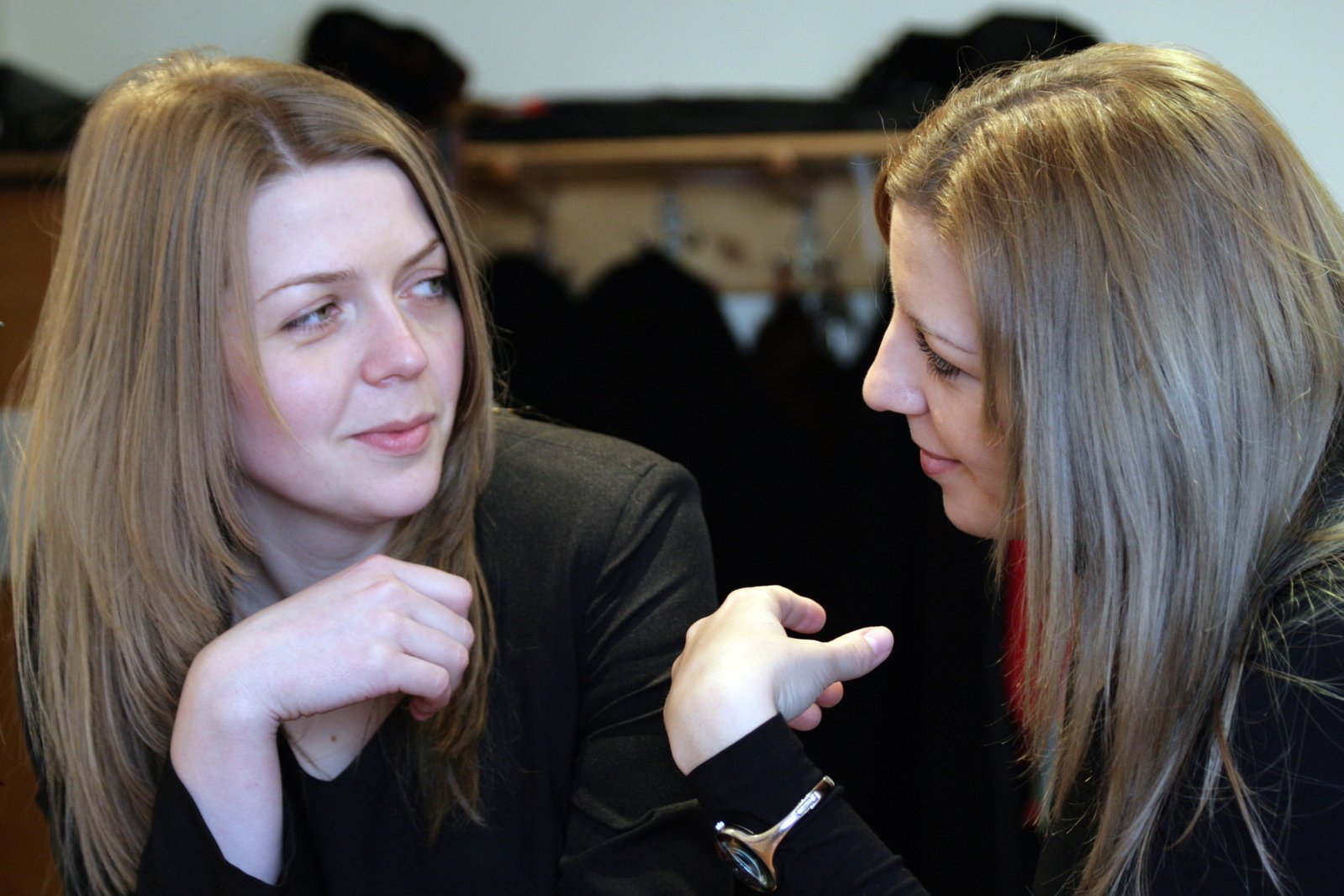 " . . . adolescents in high-achieving schools can suffer significantly higher rates of anxiety, depression, substance abuse and delinquent behaviors, at least two to three times the national average. Some warning signs, like excessive peer envy and cheating, tend to emerge in middle school, but other symptoms of stress are being seen as early as elementary school. When a child’s sense of self-worth is dependent on what they achieve, it can lead to anxiety and depression. Anxiety can come from worrying about keeping up with or outshining peers, while depression can be caused by a failure to achieve."

What can parents do to prevent their teens from being subject to these risks?

Jennifer Breheny Wallace, the author of the WaPo perspective, goes on to cite research published in the Journal of Youth and Adolescence that concludes:

"Adolescents who believed that both of their parents valued character traits as much as or more than achievement exhibited better outcomes at school, greater mental health and less rule-breaking behavior than peers who believed their parents were primarily achievement-minded, the researchers found. Those who fared the worst reported their mothers placed a higher value on achievement than character, and were also critical."

In a world in which competitive stress may be overwhelming for some students, it is crucial that parents value character traits as much or more than achievement.  Is your teen kind?  Honest?  Brave?  Compassionate?  Generous?  Hard-working?  Tell them!  Let them know that you love them for who they are.  Make them aware that they are seen, that their personal forms of excellence are recognized.  We all need to be seen.  We all love being seen.

Ensure that your child, your teen, is healthy, happy and well.  Respect and support achievement.  Love them for their goodness, letting them know regularly how much your respect them for their virtues.