The role of reasoning about the virtues in adolescent education 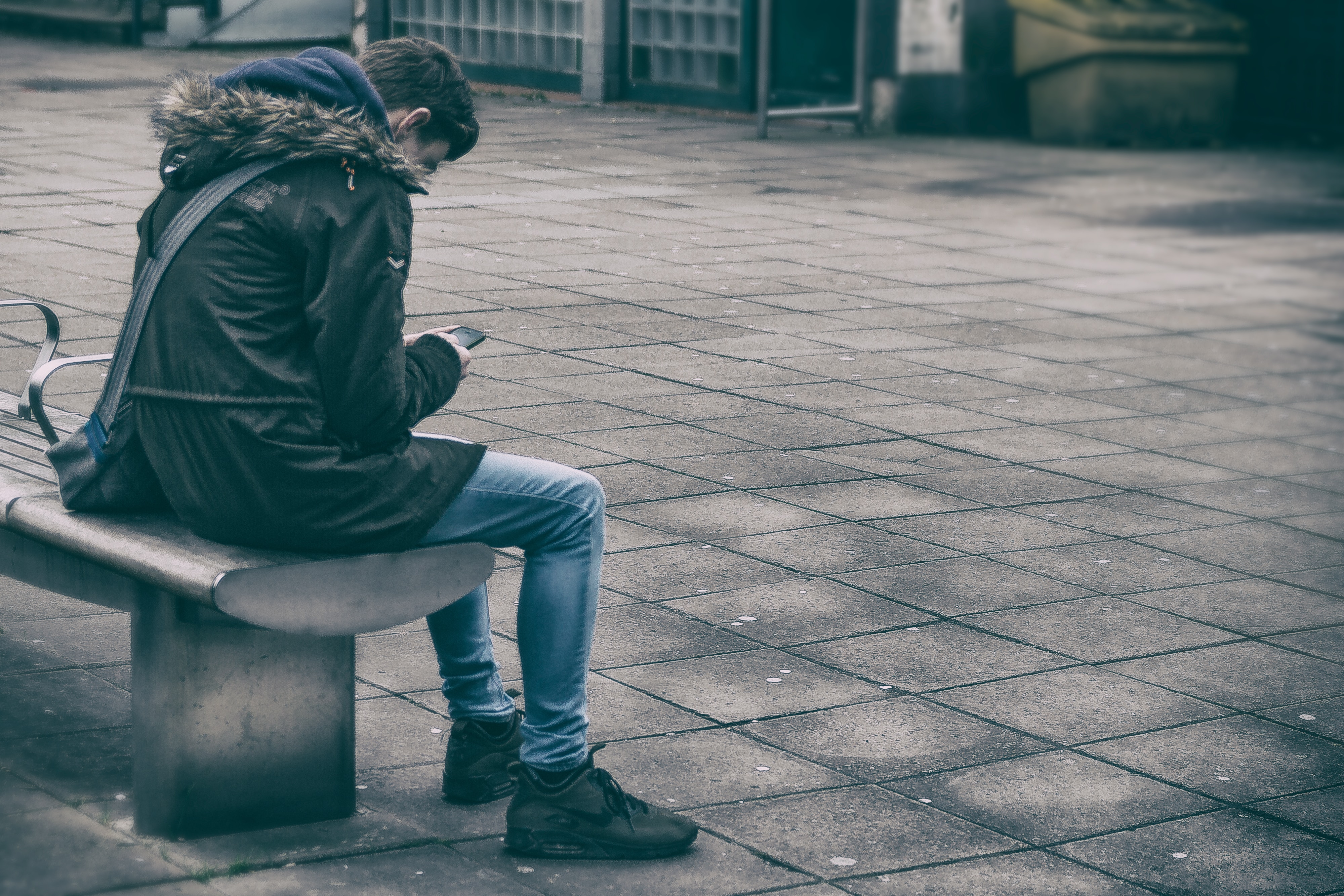 Photo by James Sutton on Unsplash

One of the great tensions of our age is the tension between moral relativism, the notion that there are no standards of morality, and moral absolutism, the notion that there is only one right answer to moral questions.  In a culturally diverse society, it is hard to uphold moral absolutism.  Different cultures do have different moral standards.  That said, is moral relativism the only alternative?  And what does this have to do with education?

Teens are exploring their own identities and their role in the world.  Because moral absolutism is not really tenable in our society, there is a background tendency in our culture to lean towards moral relativism or even nihilism - "do whatever you want."  Does this include bullying others?  Cheating others?  Lying to others?  Teens know these behaviors are wrong.  But moral relativism does not provide them with rational grounds for believing in right and wrong.

I believe that it is profoundly harmful for teens to believe that there are no moral standards.  It may lead them to engage in harmful behaviors towards both themselves and others, including a loss of a sense of purpose or direction in life.  Active engagement in the moral life of a community is fundamental to human well-being.  But because of the complexity of cultural diversity, and teens' natural aversion towards authority, it is not a simple process to engage them in the thoughtful construction of a personal moral standard in the context of a community.

We frequently discuss morality and virtue at ATI especially in our Life Design and Socratic Humanities core classes.  Among our many readings on ethics, Aristotle's Nicomachean Ethics is one of our required readings.  In order to bring Aristotle into the modern world, one of our classes is reading a contemporary defense of Aristotelian Ethics.  The author makes the case that the following five biological realities listed on the left lead to a necessary concern, across all cultures, with some form of concern with the list of virtues on the right:

Read the article to  examine the full argument.  Our belief is that however any one of us reasons through such an argument, these kinds of conversations about how to live one's life should be a key element in any adolescent's education.  With practice engaging in meaningful conversation, our students become seriously engaged in the question of how one should live one's life.

What better foundation for life can we provide for a young human being?