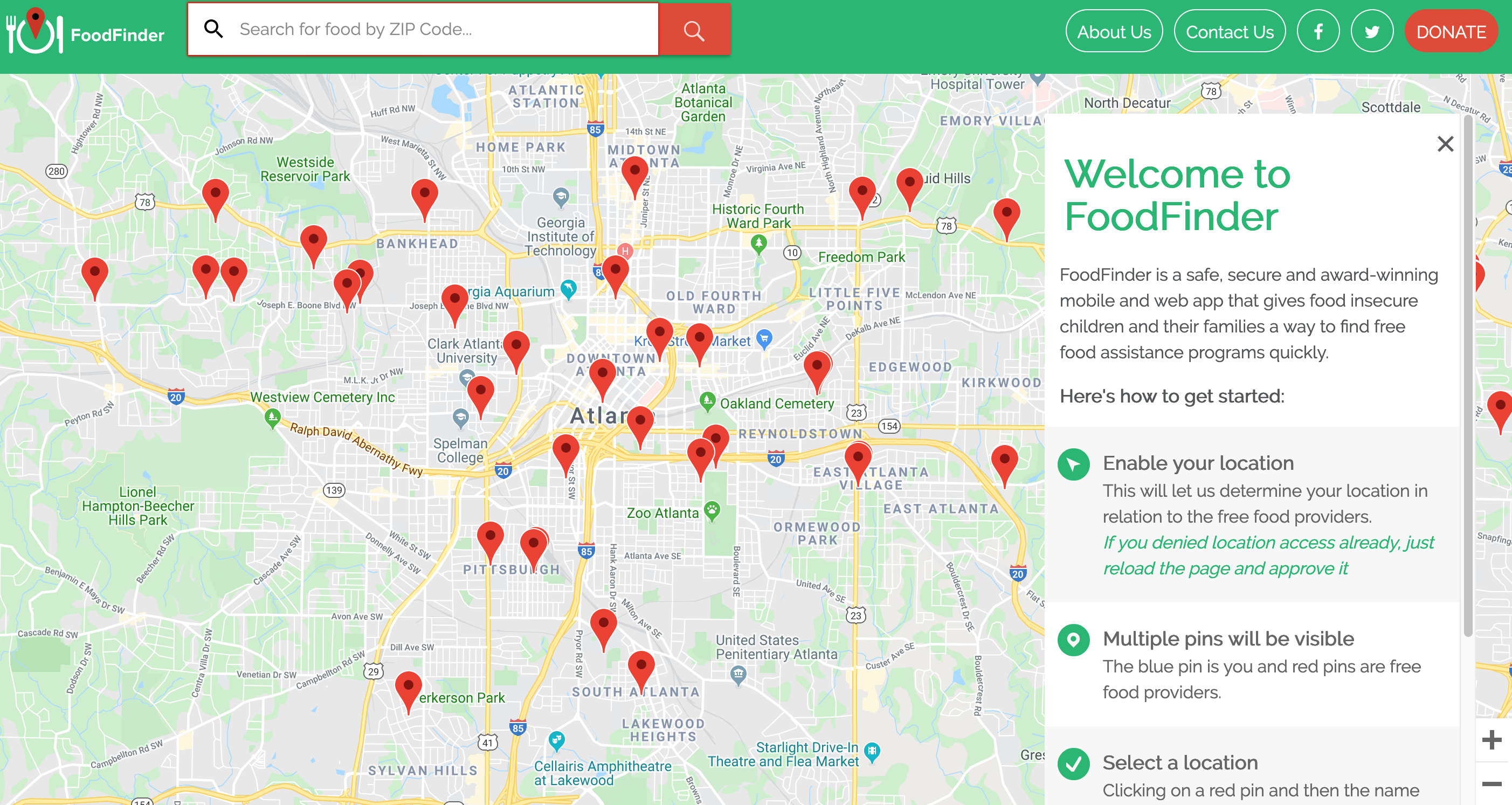 We continue to highlight amazing teens doing amazing things as we promote the Academy of Thought and Industry (ATI) scholarship competition, which will award up to $1 million in scholarships for "The Best Teen Thinker and Doer" to attend an ATI campus starting fall of 2020.

Jack Griffin was moved to address the issue of teen hunger after learning that 1,000 teens out of the 3,000 at his high school qualified for free and reduced lunch. He had previously read an account of homeless teens, which triggered his awareness of the issue of hungry teens. In an interview with Devin Thorpe, who focuses on social entrepreneurs in his podcast, Jack said,

"There are so many kids across the nation who are getting ready for school in the bathrooms of libraries and gas stations. I realized it’s so prevalent and yet still so hard to see if you’re not directly impacted by it. I was just a student in high school. I had to face none of the day-to-day struggles these kids had."

It turns out, there are thousands of organizations that provide free food to those who are hungry - but often the hungry do not have a convenient way to locate them. Jack realized an app is just the way for hungry teens, many of whom do have cell phones, to locate sources of free food.

Jack designed the concept and then reached out to stable|kernal, an organization that develops mobile apps. He has been able to raise more than $100K to develop FoodFinder, which was launched on Apple App Store and Google Play in 2016.

Jack is definitely a great teen thinker and doer!