In collaboration with writer and artist Chloe Valdary, the five-course series explores the complexity of the human condition through pop culture, psychology, and ancient philosophy

The Academy of Thought and Industry is about to launch The Theory of Enchantment, the first installment of a five-course series called The Examined Life. Designed for high school students who want to live intentionally and ambitiously, this course takes a deep-dive into the forces that drive human beings toward progress, the role of humanity in the formation of identity, and the philosophy of criticism.

This course comes as the result of the Academy's collaboration with writer and artist Chloe Valdary. Valdary, who served as a Robert L. Bartley Fellow and Tikvah Fellow at the Wall Street Journal, also wrote for the New York Times and the Atlantic before focusing her attention on the construction of a theoretical framework that teaches people how to love. Her thesis eventually went on to form the basis of the course curriculum, and inspires many of the program's themes.

"My background is in International Studies,” says Valdary. “Within the field there are many frameworks for avoiding conflict, but there were no guiding principles explicitly teaching people how to love. So, I set out to do that by looking at the things people value. This led me to study popular culture, because celebrities and brands with widespread appeal really encapsulate what we as a race are in love with. I discovered that a uniting feature of many brands and celebrities is that their audiences can see their human potential reflected in them. So, whether it's a Nike ad that tells you to ‘just do it’ or a Beyonce song that champions female empowerment, human beings seem to go through a stage of awakening as they become transfixed by different people, objects, and experiences. This, among other things, led me to formulate my theory of enchantment."

"When I signed up for this course, I expected to learn stuff but I did not expect such insight this early on. I'm almost in shock because of how much of a revelation I am experiencing."

ATI’s version of the course has been adapted specifically for high school students. The 12-week course is open for enrollment to students in grades 9 to 12. Each group will have a dedicated instructor, and the cohort will meet online twice a week to discuss their reflections and the course material. During the online meetings, students will have the opportunity engage in group discussions and watch instructional videos featuring popular culture artifacts, and draw upon readings in philosophy, psychology, and civil rights history. 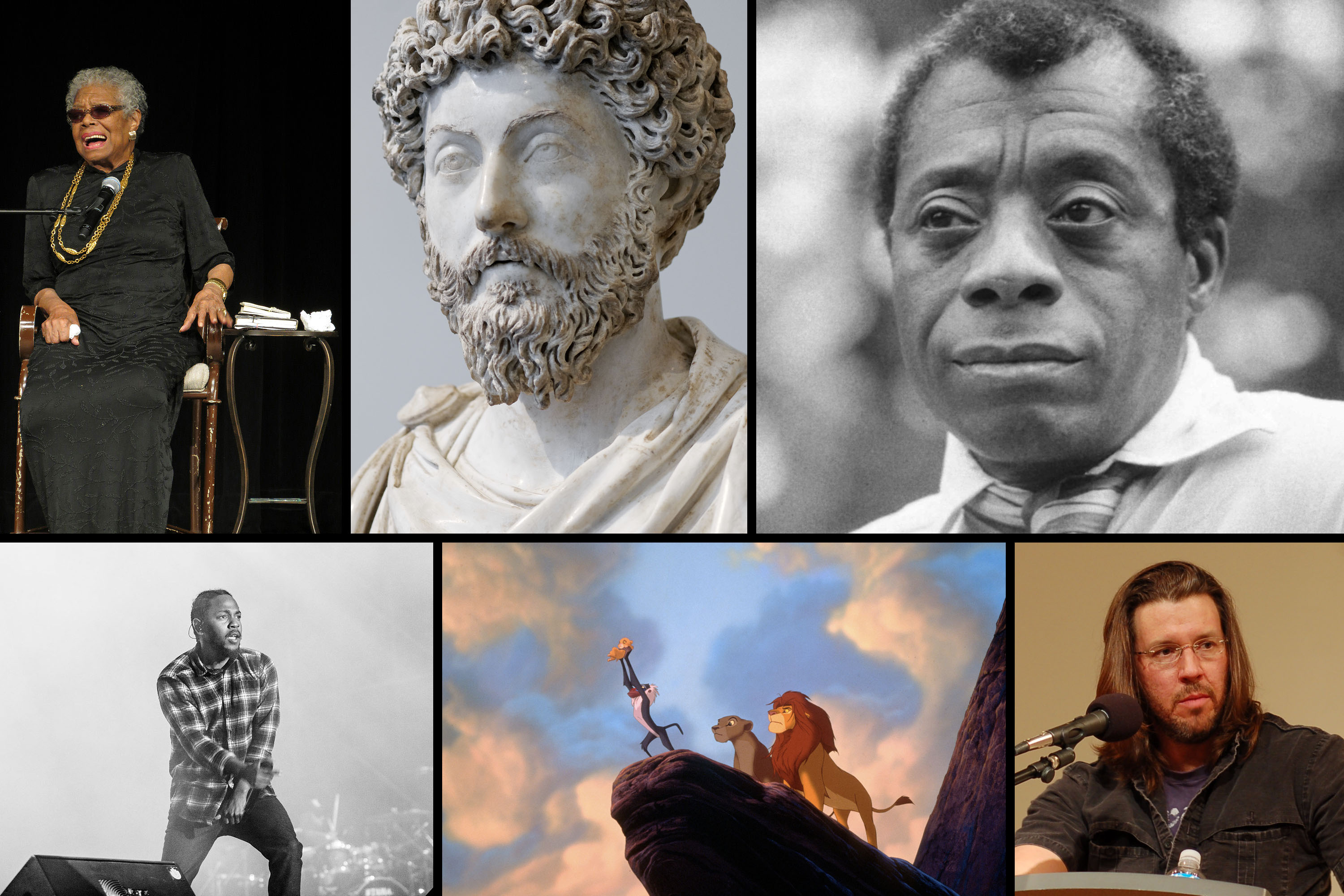 During the course, students will learn to see the world through a wider lens as they become more aware of the richness of their own complexity—and by extension, the complexity of others. From The Lion King to Kendrick Lamar, James Baldwin to Brené Brown, Nike ads to Steinbeck, students access timeless, powerful ideas in philosophy and psychology and learn to live more honestly and fully. This course is very much rooted in the arts, and naturally focuses on the development of skills such as objective assessment and deductive reasoning.

"Healing and letting go of all the assumptions and baggage, the perceptions and misunderstandings... It makes me consider every single stranger with much more compassion. And then also and definitely myself."

"At the heart of this course is the development of social emotional learning. While the curriculum is undoubtedly appealing and valuable to adults, we think it holds particular value for the teenager who is striking their own path in the world. Students will have the opportunity to explore several themes of human nature in a way that is relatable and motivating to them, and to develop lifelong habits of exploration and introspection," says Matt Bateman, Vice President of Pedagogy.

We are accepting enrollments for our Spring cohort from now until February 15. Click here for more information.